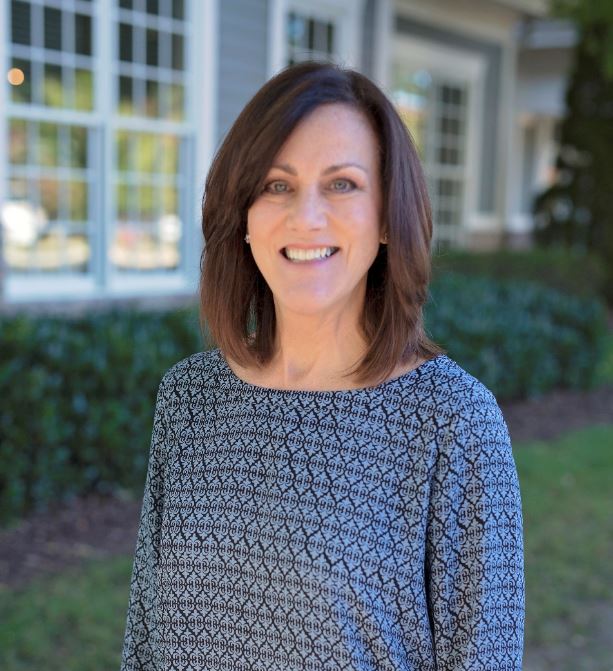 As the Controller at North Hills Club, Gayle oversees the Business Office.  Gayle joined North Hills Club in January of 2001, relocating to Raleigh from Columbus, Georgia. Gayle spent 13 years with Synovus Financial Corporation where she was the Assistant Financial Reporting Manager at the holding company before coming to North Hills Club. Gayle attended Columbus State University as well as the Bank Administration Institute Graduate School of Financial Management at Vanderbilt University.  She loves Auburn football and followed the Tigers to their National Championship games for the 2010 and 2013 seasons.  She is married to Bob, an avid Wolfpack fan.  After raising their two adult children, they are now raising their Brittany puppy, Livi.